How TikTok Sees Inside Your Mind 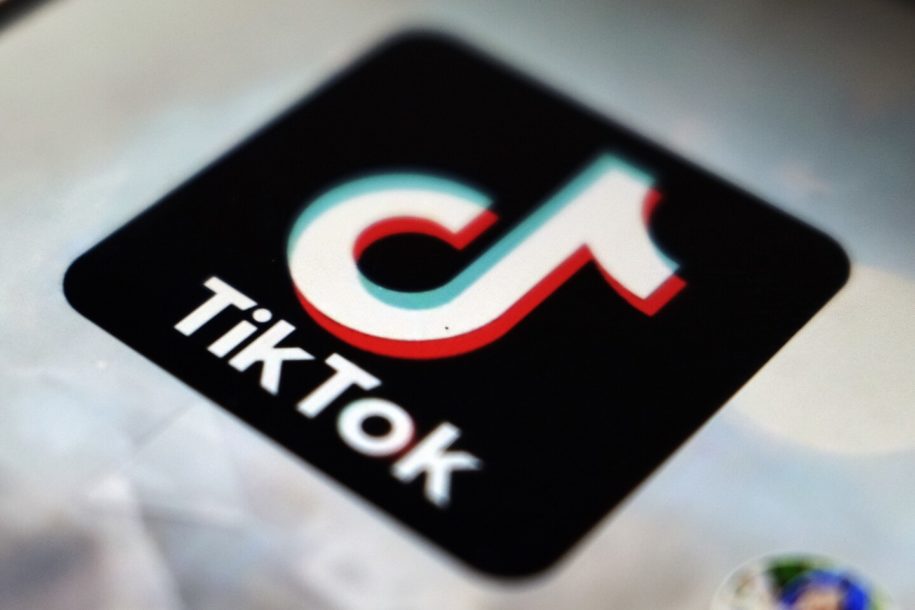 TikTok is the fastest-growing social app to share videos. In just the span of five years, it has reached global success, almost at the same level as that of Instagram and YouTube.

Even after losing more than 190 million users following the banning of the Chinese-owned short-video sharing app in India, TikTok still continues to grow internationally.

So, the big question everyone is wondering about is, how did TikTok get to be so popular?

Is it because they read the minds of their users? Do they hypnotize people while using their app? Or is it just plain science and their unique algorithm?

Let’s take a look at the instant success of this social media giant and see whether we can ride on its achievements.

How Much Time Do Users Spend on TikTok Daily on Average?

In the United States, users are on TikTok for around 68 minutes per day, according to Bloomberg.

And other people around the globe spend about an hour, on average, using the TikTok app every day.

That’s a lot of minutes spent on the social app in comparison to other social networking platforms where people spend less than an hour each day.

With this much time spent simply watching video after video, it makes you wonder how the app manages to retain people’s attention for that long.

So, now it is time to discuss how TikTok reads your mind or seemingly does. And is what’s happening good or bad for the population?

How TikTok “Reads Your Mind”

Just like all the other social platforms, TikTok has its own algorithm that governs the site. It provides an endless stream of interesting short videos to users based on its programming.

So, how does the algorithm choose which videos to push in front of users? Is it the same as YouTube’s and other sites’ algorithms?

Other social sites operate by just asking what your preferences are. You choose categories and topics that you are interested in. Then the algorithm will recommend you content that is tagged under those choices.

Then, as you continue watching and clicking posts on the site, the tags of those content will be added to your growing list of interests. Thus, the algorithm will have more varied recommendations for you in the future.

However, TikTok’s algorithm did not seem to operate the same way.

To illustrate this, in the initial introduction of the platform, the app only had one home feed that all users are seeing every day. This feed of recommended videos, the For You page, is not necessarily driven by users’ interests.

But when the app made the long-awaited update to its feed and algorithm, the interests of each user are now given the spotlight. With personalized feeds, people are expecting to get more suggestions of videos that they really want to see.

This time, whenever you watch a full clip and like it, the data from that video is included in your file of things you would like to see more often. As you interact with the app often, your topics of interest will be more fine-tuned, until you get to see only videos of things you like.

This now sounds similar to how YouTube does it. And this makes you feel that they are somehow reading your mind by knowing what videos to suggest on your feed.

How TikTok Affects Your Brain With Its Algorithm & Personalized Videos

Now that we know how TikTok’s recommendation system works, its users probably feel that they are getting what they want whenever they go on the site. It gives them pleasure without fail.

You click and watch a certain video and after that, you get more recommendations of the same videos. The algorithm has made it so much easier to find stuff that is interesting for you.

Now, whenever a person has free time, they would most likely open TikTok because they know it’s very enjoyable. They could stay on the app indefinitely, as it has replaced the television as the provider of entertainment.

Each time they’re feeling upset, all they have to do is go on TikTok and watch some funny vids to make them feel good. It also acts as an escape for those leading sad or boring lives. It provides salvation and refuge to those in need.

As for content creators, they get loads of satisfaction and feelings of acceptance from getting lots of views, likes, and followers. These are basic needs that human beings have, and TikTok is fulfilling all of them and more.

The pleasure that the platform provides is very instantaneous and gratifying that the users are bound to come back for more. And each time, they spend so much time on the app that they don’t even notice how long they have wasted away on the app.

That is why it is no wonder TikTok has gotten billions of people hooked on its site. With just a tap to open the app, a whole world of pleasure awaits. Why would anyone not want to feel happy, right?

But being served only videos with the topic of, say, cute animals, can be quite limiting and may eventually become boring. You will probably get the feeling that you have seen the same thing over and over again because of this filter bubble.

And when you reach the point that it just feels tedious, you will most likely leave TikTok in search of something new and more interesting. After all, the internet is chock-full of entertaining stuff. You will probably find a new way to pass the time.

But, that is not the case with TikTok users. As we have seen in the company’s growth pattern, the number of active users every year just seems to be rising.

So, how did they prevent this mass exodus like what happened to other social sites like Vine and Tumblr? What kept their app still relevant and fresh to their long-time users? Well, here’s how they did it.

The TikTok team has found a way to remove the fatigue from being trapped in the filter bubble of seeing just similar videos about the same topic. This solution also helps its users have a wider range of interests and be more aware of trends and what’s happening in the world around them.

Yes, the algorithm was designed to push forward videos that match the personal taste of the user. But also, they have programmed it to showcase videos from popular TikTok influencers and those clips that are getting tons of views.

It’s because those types of videos are what seem to be relevant to other users. The site assumes that what is relevant is important enough to be shown to other people on the platform. And this is a very logical explanation.

And when you do encounter such recommendations outside your choices, your field of viewing has already widened. You might even like and enjoy them.

And if you finished watching, liked, or commented on it, then the algorithm will add this type of video to future suggestions. You have now escaped the trap of the bubble filter.

Then the cycle of TikTok use continues. You will never run out of entertaining videos to watch on the site.

Since we have established how addicting TikTok is, here is some more useful information:

TikTok has discovered a very clever and effective way of keeping viewers hooked on the site. And it doesn’t seem like the people’s interest in the app will wane any time soon.

Due to the platform’s huge success, marketers and brands are gearing up to take advantage of it.

And if you don’t want to be left out, give yourself a big boost from the best organic TikTok growth service on the internet. It will save you lots of time and effort that you can then focus on building your brand.