When Did TikTok App Come Out? 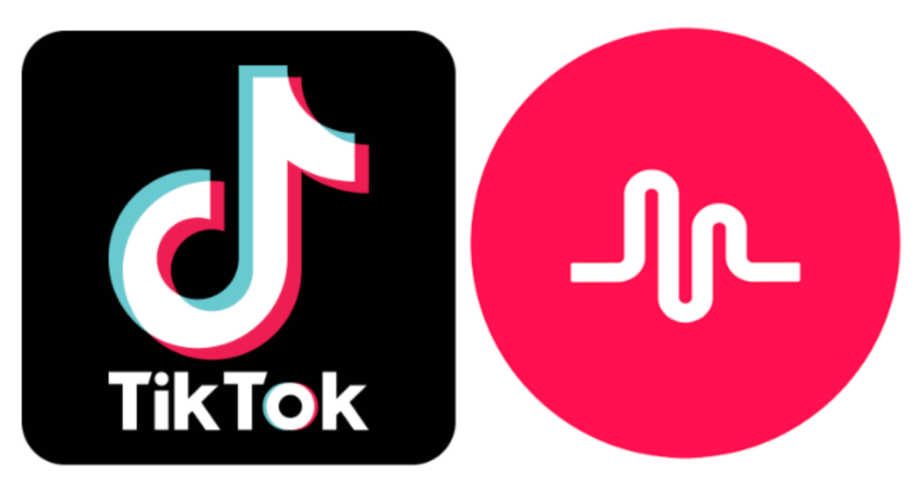 If you haven’t heard of the phenomenon named TikTok, you’ve probably been living under a tree! The app that took over the world like a storm has an interesting beginning. So, when did TikTok come out, and how did it become one of the most popular social media platforms globally? If you’re interested in finding out all about the history of this app, what makes it so popular, and why you should join, just keep reading.

And when you’re finished, take a look at our other TikTok guides:

When Did Tiktok Come Out?

How and when did the TikTok story begin? There are so many media platforms, but none of them come close to the meteoric rise that this one’s had. The beginnings date back to 2014. Although the initial name wasn’t TikTok, Alex Zhu and Luyu Yang created an app where users could share short, engaging videos called Musical.ly. The two Muscical.ly founders gained 90 million users by June 2016 and reached an impressive number of 200 million active users before June 2017. People could share short lip-syncing videos, dance to songs, add filters, and much more on the platform.

For you to get a better picture of TikTok’s history, we also need to talk about another Chinese company called ByteDance. Founded in 2012 by a young engineer, Zhang Yiming, ByteDance would soon launch an app very similar to Musical.ly. It all happened in 2016 when Yiming released Douyin in China and its overseas alternative named TikTok.

Following the success of Musical.ly, Zhang purchased the company on August 2, 2018. This was when he decided to merge all the apps into one, creating the version of TikTok we all know and love. As a result, the millions of users Musical.ly have become now a part of a new story.

ByteDance, as a parent company, enjoyed such rapid success that it slowly started taking over the entire world. The coronavirus pandemic and people being in lockdown helped a lot, so the meteoric rise in 2020 isn’t as surprising. Even before the pandemic, the app was gaining so much popularity that the founders decided to invest around $1.4 billion in artificial intelligence and digital content.

The former U.S. president, Donald J. Trump, caught the world by surprise when he announced that he’d be banning the app for American users. According to his accusations, China could possibly utilize TikTok accounts to get information on American citizens and pose a potential national security risk. As a result, he demanded that all of TikTok’s operations in the United States become a part of an American-owned company and stop being a part of a Chinese company.

Fortunately, Donald Trump didn’t get to ban TikTok. According to his announcement, the issue was resolved back in 2020, when an American company took over the U.S. part of the business. Since then, Americans have been able to use TikTok freely, without any restrictions.

Although the administration ban fell through, that doesn’t mean that TikTok didn’t strike back. The company filed a lawsuit against the former president, asking for a ban on his request. The court decided that Trump’s claim was unfounded, so they decided that this social media platform could be used in America without any restrictions.

Currently, ByteDance owns most of TikTok, while a small percentage belongs to Walmart and Oracle. However, after Trump’s threats, ByteDance created a new U.S. company called TikTok Global, and that’s when Oracle and Walmart joined the club.

Although it’s available in America, TikTok is unfortunately not welcomed everywhere in the world. The app is banned in Hong Kong, India, Bangladesh, Pakistan. Even though the app’s rules and regulations are clear, some of these countries decided to ban it due to inappropriate content and pornography, while others have strict laws prohibiting its use.

Why Is Tiktok So Popular?

It’s safe to say that TikTok is one of the biggest social platforms in the world. According to Sensor Tower, the TikTok social media app reached 1 billion downloads in February 2019, without even including the downloads on Android devices in China. These numbers are more than impressive and just a small part of what makes the platform so popular. We put together a list of reasons that will help you understand why the app is one of the biggest things on the planet:

When did TikTok come out, and how did this app get more downloads than giants like Facebook and Instagram? Well, the unique nature and user age group made the platform an instant success. What started out as a place for Gen Z users to show off their creativity turned into a billion-dollar company and turned its founder into the 10th richest person in China.

Since the beginning, TikTok’s audience has become more diverse, and in the past year, older age groups have joined the trend. However, there’s no doubt that the platform isn’t only meant for fun, and you can start monetizing your content while enjoying the journey.