Will TikTok Ever Be Banned in the US? 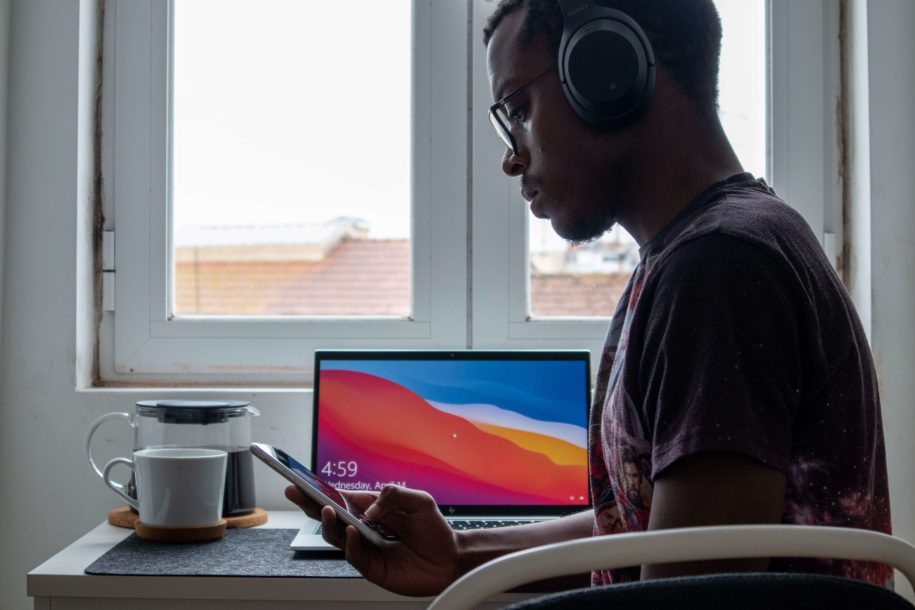 TikTok is a free social media platform that hosts short videos uploaded by its users on the site. The fun video clips, which are no longer than 15 seconds, are a big hit all over the world. They are very entertaining, especially to the younger generation who have been stuck at home during this global pandemic.

Why is TikTok so popular? That is because the video app lets its users edit clips in-app using cool transition effects and filters, inserting catchy background music, and putting fun texts and stickers. The app provides hours of exciting video editing and an endless stream of entertainment in its home feed.

A brief history of TikTok

The social media app originated from China which was then named Musical.ly. It did not kick-off as successfully in 2014, being an educational app did not prove to be profitable. It was then sold to a giant Chinese tech company, ByteDance Ltd. in 2017 for $1 billion.

The tech company merged the educational app’s features to their existing app, Douyin, which is the social media app for the Chinese market that is the equivalent of Facebook and Instagram. The company named the newly refurbished app TikTok for its global promotion. Its launch in the international market in 2018 proved to be very successful. The world got hooked by the 15-second trendy skit vids, emotional lip syncs, and crazy fun dance challenges.

TikTok became the most downloaded app on Google Play and the App Store, with over 2 billion downloads worldwide. The platform boasts of having over 689 million active monthly users around the globe. It placed as the seventh most used social media platform alongside the likes of Facebook, Pinterest, and Instagram.

If the TikTok app is simply used for the entertainment of bored people inside their homes, why then is TikTok getting banned in the United States?

Since the announcement of former U.S. President Donald Trump last year about wanting to ban the app TikTok, American users have been on the edge of their seats.

Former President Trump issued an executive order to restrict the use of the TikTok app and another Chinese communications app, WeChat. This caused a major uproar across the country.

The Backlash of the App Restriction

Last year, the U.S. government was successfully sued by the U.S. WeChat Users Alliance (USWUA) and American social media influencers for putting up the restriction on the Chinese apps. They pointed out that by forcing them to stop using the app that millions of Americans are using as a method of communication, the Trump administration is already encroaching on their freedom of speech which is a constitutional right.

Federal judges also stopped the move to ban the apps in its tracks. They deemed the order as baseless, having no concrete evidence that these apps pose a threat to national security. The companies have also reassured everyone concerned that they will not compromise their users’ personal data.

The Chinese government’s Foreign Ministry Spokesman has implored respect from the U.S. in regards to international and economic trade rules. They want fair treatment and non-discrimination for Chinese enterprises. Adding that then-president Trump should stop his abuse of state power.

Trump’s solution last August was to have the TikTok app sold to an American firm. It was either a hand-over or a ban in the country. This never pushed though, as the finer details of ownership and operations are quite difficult to iron out.

When President Joe Biden came into position, he has made the move to revoke the bans placed on TikTok and WeChat. He issued an executive order for Gina Raimondo, the Secretary of Commerce, to carry out an evaluation of the said apps and to make the necessary actions if these apps do appear to be a threat to national security.

The executive order aims to clarify the criteria used for evaluating these apps. They plan to be more flexible in their assessment, taking into consideration the different risks for each company. This new approach looks promising for the citizens who rely on Chinese-owned apps. Though a ban is still not out of the question.

The Commerce Department is given 120 days and 180 days to complete their reports on assessments and recommendations for any executive and legislative actions to be undertaken.

Will TikTok Be Banned in the US?

To date, the investigation and evaluation enforced by the new executive order from the White House are still ongoing. If the Chinese social media apps are found to have security issues, then expect a ban in the future.

However, if the Chinese companies held true to their word that their users’ data and sensitive information are safe with them, then rest assured that the citizens of America can continue enjoying the invaluable services provided by these apps.

Another possible solution is for American companies to buy TikTok. Tech companies Microsoft and Oracle have both expressed their interest in owning the rights to TikTok in the U.S.

Whatever the outcome of this may be, it seems that the globally popular short-video app is destined to stay on American soil for years to come. It is still sensible to invest in your TikTok growth to benefit your brand.