What Does Ratio Mean on TikTok? 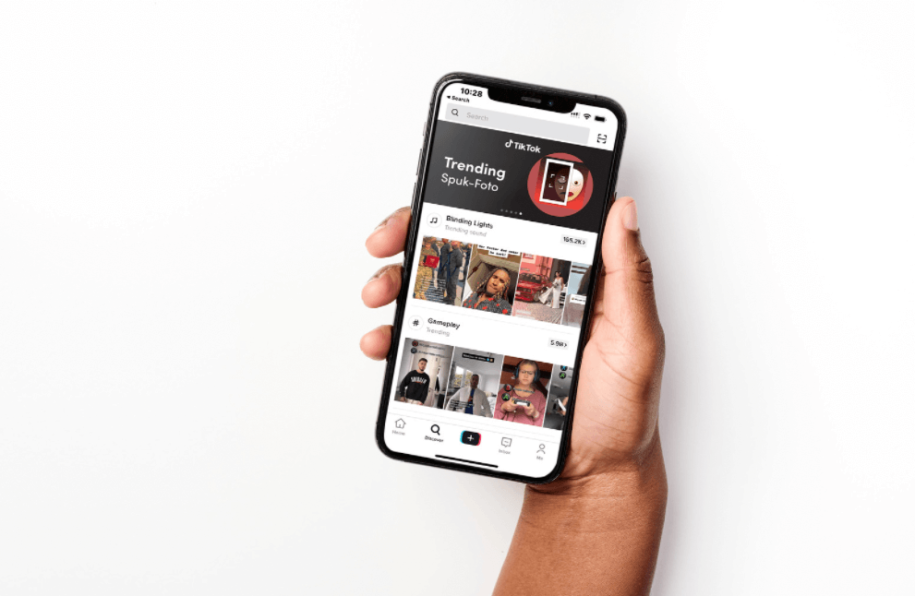 To tackle what ratio means on TikTok, we must understand how the origins of commenting “ratio.” For that, we must refer to when it all began; Twitter.

Commenting “ratio” on social media has its roots in Twitter around the start of 2017. Reading “ratio” in the comments means to emphasize the number or ratio of comments versus the number of likes a tweet gets.

If a tweet gets comments that are about three times the number of likes it gets, it has a ratio, or it is ratioed. What does this all mean, then? Well, the only reason there are three times more comments than likes is because of the vast disagreements in the tweet’s comments section.

People started commenting “ratio” to point out and shame the unpopular tweet to emphasize its disagreeable nature. These may not be the most pleasant things people do on social media but it is what it is, and the culture has evolved and transmitted itself onto other popular social media platforms like TikTok.

When people comment “ratio” on TikTok, it means your comment has more replies to it than it has likes.

On TikTok, Not All “Ratio” Comments are Created Equal

TikTok is an entirely different social media platform and commenting “ratio” has taken a life and evolution of its own. On TikTok, “ratio” could mean more than one thing.

To comment “ratio” on TikTok could be bad or good. The bad ratio on TikTok means pretty much the same thing as on Twitter, sighting the ratio of comments against the meager likes a post or comment gets to emphasize the dismissal of the post’s opinion.

And then there is an okay ratio on TikTok. This kind of ratio is often accompanied by an actual number like; ratio 1:1 which says how the user who posted this wants the same number of comments to the number of likes their post or comment is going to get.

When Does Bad Ratio Happen on TikTok?

You know it is a bad ratio when a post or comment has twice the number of comments compared to its likes. Say, when a TikTok video has 15K likes but has 30K comments, that is usually a sure indication that there has been a lot of arguing in the comments section of the video.

The video in question might have controversial content that divides TikTok users into two opposing sides, or worse yet, all the comments have a negative opinion against the TikTok video in question.

TikTok users comment “ratio” just to blow up the comments section to have a video or comment look bad to the TikTok universe.

We could not exactly tell how there are two kinds of ratios that simultaneously exist on TikTok, but that is how “ratio” organically developed on this side of social media.

A good or harmless ratio on TikTok is just a sort of mini-game TikTok users play with other users just for the heck of it. Users comment “ratio” followed by their desired number ratio usually 1:1 just to see if their comment gets the same number of likes as comments. Other users like balancing out the ratio every time they come across a comment of this sort, and it is just another thing TikTok users find fun to do.

Being Ratioed is Not All Bad

Getting the ratioed treatment from other users might require you to get help from a TikTok growth service to revive your TikTok career. But it’s not all bad. Just think that engagement is still engagement. You may not please everyone on TikTok but at least they know about you now.