What Is a Social Media Influencer? 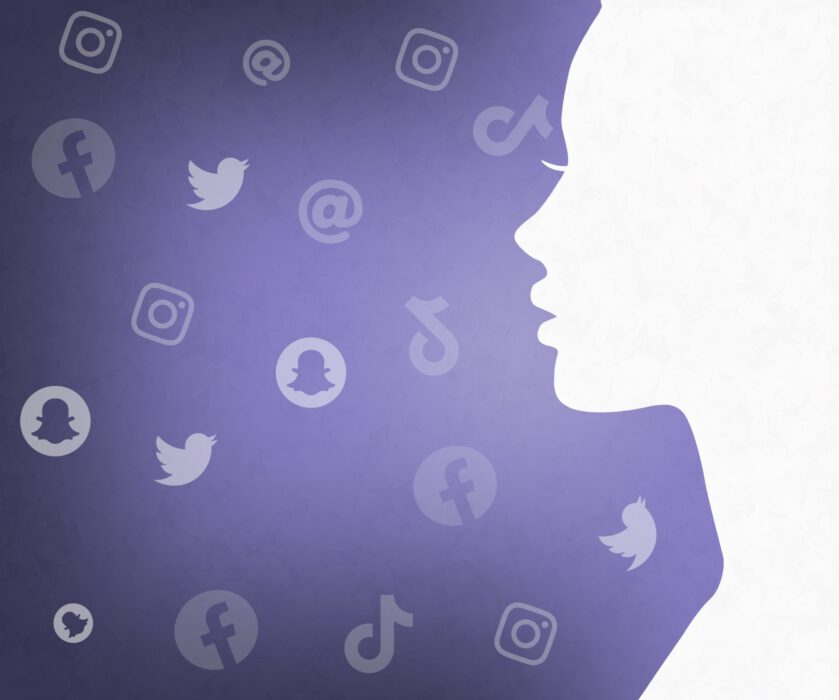 An influencer is somebody with the power to alter a decision made by other people because of the authority or the relationship they share with their target audience. An influencer usually creates their following in a distinct niche. The bigger the topic of the niche, the larger the following.

Social media platforms such as TikTok make it easier for people to become influencers. The platform is easy to use and a great way to kill idle time, so it has a vast user base. Almost every age group has an account on TikTok.

Once you have read this article, have a look at some similar topics

What Is a Social Media Influencer?

Around 59.3% of the global population uses social media, meaning there are roughly 4.74 billion social media users. In this past decade, we have seen a drastic increase in the importance of social media. These users must look up to someone who can guide them through their decision-making. That’s where social media influencers come into play.

Social media influencers have built a reputation for their knowledge of a specific genre or niche. These influencers are also known as content creators because they make content related to their niche regularly, and have built up their entire social media presence around it. Due to the massive followings of influencers, brands tend to love them as they are an excellent way for businesses to promote their products.

Who Can Become a Social Media Influencer?

Almost anyone can become an influencer on social media if they have a phone and internet access. People tend to talk about their interests online, and that leads them to find other people with similar interests, e.g., car enthusiasts. They will create content related to the automobile industry.

Another example is a mom sharing her experience with her followers, making content on how to raise a child, and teaching her followers the dos and don’ts of parenting. The mother may share her experience through blogging, Instagram posts, TikTok videos, etc.

There are five types of influencers.

Macro-influencers fall right below mega-influencers. They have a slightly smaller target audience, from 500,000 to 1 million followers. They can be TV personalities, celebrities, or athletes. They charge a pretty hefty amount to promote brands on their social media but are smaller than mega influencers.

Their content and social media pages are pretty professional looking, which sometimes is different from what brands are looking for, so they turn to micro or nano-influencers.

Mid-tier influencers are more in touch with their followers, as they have to rise through the ranks and strive harder to go from nano- to mid-tier influencers. They struggle to create quality content or gain a following, as they usually don’t have celebrity status.

Micro-influencers are in high demand. Brands prefer them because they have the best engagement with their followers compared to all of the other types of influencers on the list.

Due to these types of influencers having a small following, they have an intimate relationship with their fans. These influencers are niche-focused. According to several surveys, 82% of consumers are more likely to purchase a product recommended by a micro-influencer.

Nano-influencers have the lowest count of followers. They offer a modest reach to brands. Brands compromise on that lack of reach by focusing on a higher engagement rate.

Nano-influencers cater all their content entirely to the needs of their followers. An utterly personalized page offers the brands a different experience. Brands dealing with a low marketing budget are usually just starting to get into social media marketing, they prefer nano-influencers since they are cost-effective compared to the other types of influencers.

There are multiple social media platforms, each different from the other. Each platform has its own type of content.

YouTubers are rapidly becoming more and more important. Influencers who work on YouTube are called “YouTubers”. Brands work with them by sponsoring their videos. The content creator then tends to mention their product to their subscribers. Jimmy Donaldson, known as Mr.Beast, is the wealthiest social media influencer on YouTube right now, with around 54 million dollars in earnings.

Bloggers nowadays tend to use platforms like Facebook and Instagram. They make regular posts on the platforms, thus keeping their followers engaged. They tend to share their lifestyle with their followers, which helps establish a closer connection between the influencer and fans. These are predominantly micro-bloggers.

Podcasts are the new trend; almost every influencer has started a podcast. This content is an audio presentation to listen to, or it can also be featured in video form on YouTube or any other website. People tend to enjoy watching their favorite content creators sit together and discuss a hot topic.

TikTok is one of the most trending apps right now. It is similar to Vine; people create short videos for a duration between 15 seconds to 1 minute. And these short videos frequently become viral.

Some great examples of some of the richest influencers are Adin Ross, a popular Twitch streamer, and Lele Pons, who is very popular on Instagram with around 44 million followers.

Becoming a social media influencer is a fun job that pays well. You and your work on your term, doing what you love, it’s the perfect escape from the 9-5 grind. It is a great career choice for people who have it in them to entertain the masses.

But it would be best if you remember that you don’t become an influencer overnight; it takes time and dedication. No matter how easy it all looks, a significant amount of hard work is required to make it as a social media influencer, so don’t give up and stay adamant.