What Does LFG Mean in Social Media? 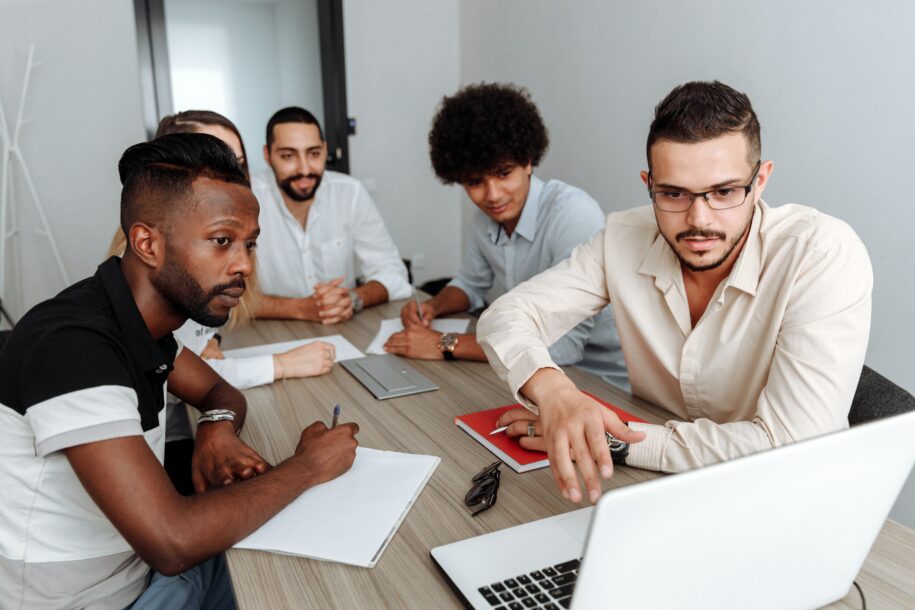 You may have seen the term LFG in overly enthusiastic tweets or gaming forums and wondered what it means. So what does LFG mean on social media, and where did the term originate? Could LFG have different meanings? This article sheds some light on LFG meaning and importance.

The most popular definition of LPG is “looking for a group.” Online gamers who play multiplayer games use social media to find a gaming team. An excellent example in this context is when you are in the middle of an online multiplayer game, and the player next to you might type in LFG level 65+. This indicates that they want to team up with other players who are at least level 65.

The term, however, is not limited to gamers as it has evolved and is used even by non-gaming groups to mean “let’s freaking go.” The term LFG was reported early in 2002 among gaming forums and quickly became popular. As other groups adopted the short form, its meaning took a different form and was later adapted to stand for “let’s freaking go.” This was around 2010, as smartphones were becoming popular. Today it is common to find the phrase hashtagged on trending TikTok videos.

This meaning is trendy in guilds for games, and you will likely run into it in gaming chat forums. It is usually with the sole purpose of getting individuals added to a particular group where their support and affiliation are needed to advance in a specific game.

Online gaming has been rising for the past couple of years and is still going. There is so much of it, whether it is mobile gaming, pay-to-play, free-to-play, or social media games. This has, in turn, led to the growth of communities, groups, and guilds, thus making room for gamers to get the much-needed opportunity for affiliation.

In terms of who uses it, people of all ages and gender play a broad category of people involved since most of these online games. However, the younger generation is the ones who are primarily using it; these are teenage gamers.

Let’s freaking go, which is another meaning of LFG, is popular in the context of motivation. For example, one might use this acronym on their social media page to motivate a friend or a relative. For instance, they might say, you will do great on that job interview LFG (let’s freaking go). A motivational message will always accompany this meaning of LFG and occasionally follows with an exclamation mark.

Gen-Z most especially uses this meaning of LFG, and you are likely to find it in their IG captions to express enthusiasm or if they are impatient to begin something. For example, when you are texting or irritated by something that is taking way longer than expected, you could respond or say LFG to hurry them; however, this can sometimes be considered impolite. Influencers use this as a hashtag if they are advocating for something.

It can be tricky to distinguish the type of LFG on some posts, but you can tell what it stands for when analyzing the context. Look for certain clues. For example, when there is a motivational message accompanying it, there is a high likelihood that it stands for “let’s freaking go.”

Another Use for LFG

LFG can also mean “looking for a girlfriend.” As much as it may sound crazy or unbelievable, some people use this abbreviation that way. There are rumors that this meaning came from the MMO community, where people used it humorously to find partners in the gaming world. Interestingly, there are many marriage systems and weddings by MMOs; thus, using this term by players is a parody of the actual meaning.

Running into the term LFG today can confuse you, as there are even more meanings. For example, it can also mean “liquified flammable gas,” “lease finance group,” and “land fill gas,” among other meanings. To figure out what it means, analyze the context or where you run into the word. For example, if it is in a gaming forum, it will most likely mean “looking for a group”; if it follows an expression of motivation or encouragement, it most likely means “let’s freaking go.”

Other meanings can be hard to decipher, especially those not used on social media or gaming. Still, in most occasions, they usually have a bracketed meaning to guide the reader. For example, in economics, you might run into LFG, but because it will most likely be in a formal document, they will bracket Labor Force Growth right after it.